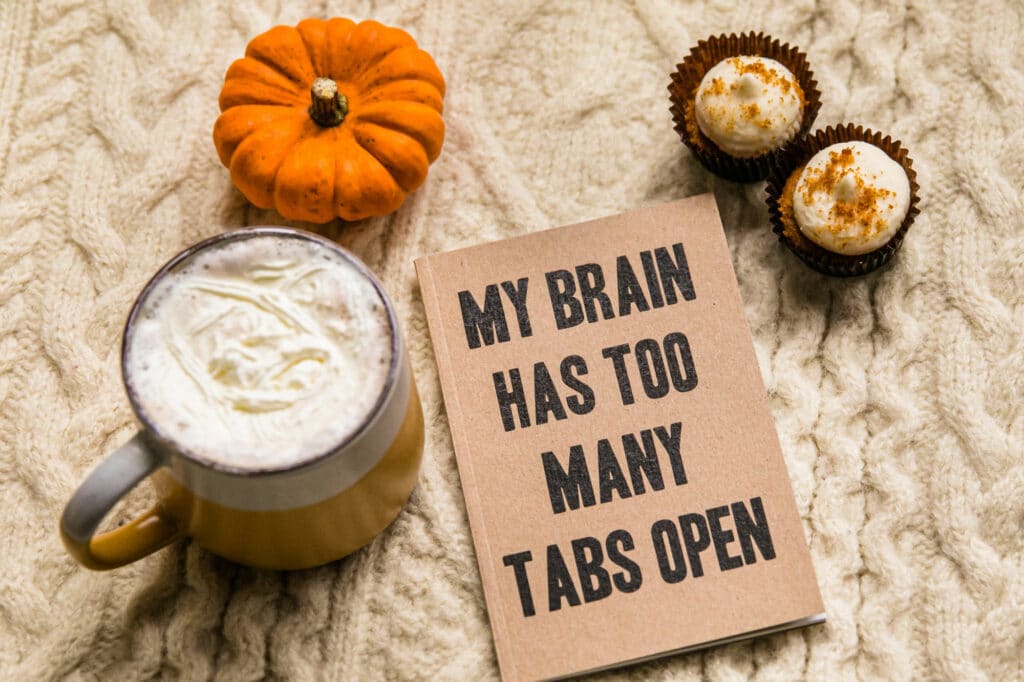 Do you suffer from poor concentration, want to improve your memory or are you just looking for ways to reduce stress? If you are interested in natural health and micronutrients, you may have already heard of nootropics, a new buzzword in the area of neuroenhancement. Like so many new concepts, this one started in the USA. In fact, millions of people in the Western world have already been consuming the best-known of all neuroenhancers every day for a long time and the probability is quite high that you will also read this article under its influence, it is of course caffeine! So you already have an idea what this new trend is about, nootropics have an influence on the central nervous system and on performance and mental fitness. They are useful whenever high concentration and focus are required.

No. Nootropics must be clearly distinguished from prescription drugs and psychotropic drugs such as Ritalin, Vigil, Modafinil, Methylphenidate or the amphetamine preparation Adderall. These drugs are misused by some for brain doping, have undesirable side effects and can be highly addictive. Nootropics also have little in common with illegal drugs such as cocaine or methamphetamine (Crystal Meth), which are abused as stimulants. There is also the question of whether the coffee brought into play above can be considered a true nootropic. But more on that later.

So let’s note here: Nootropics are neither prescription drugs nor illegal stimulants. As a rule, they are based on plant-based ingredients with natural effects that help healthy people regain their full mental potential.

Where do nootropics come from?

The term “nootropic” was coined in 1972 by the Romanian doctor Corneliu Giurgea. His goal was actually to develop a new type of sleeping pill, instead, a substance called piracetam was created as a result of his research, the effect of which was anything but sleepy! The word Nootropic comes from the ancient Greek “noos” (νόος) for mind and “tropos” (τρόπος) meaning to turn. This word was defined by Giurgea as a generic term for brain-active substances such as piracetam.

Properties of nootropics according to Dr. Giurgea

In order to be classified as a nootropic, a substance must meet the following properties:

Is coffee a nootropic?

As the properties listed above clearly show, coffee is not a nootropic. Coffee does not improve learning and memory function, nor does it protect the brain from chemical or physical injury. Coffee can also cause issues with sleep and can become addictive and cause withdrawal symptoms. Rather than helping calm the mind coffee actually releases adrenaline which increases stress on the brain. So coffee is not a nootropic, rather a stimulant, although I still maintain its the only way to start the day. For improving brain function, memory and focus true nootropics are a better choice.

Although today’s concept of nootropics only goes back about 50 years, there is evidence that plants such as ginko and cocoa leaves have been used for thousands of years to influence mood and perception. Today, the term nootropic is used both in pharmacology and in other areas such as alternative medicine, wellness and anti-aging as a dietary supplement or a substance that is attributed to have a beneficial effect on the central nervous system and brain function.

But what substances are true nootropics, and who should take them? Let’s start from the beginning:

Our brain is active around the clock and that has its price: It is a true energy guzzler. Although it accounts for only two percent of human body mass, it consumes 20 percent of our energy. But in order to be able to think and concentrate optimally, your brain needs not only a large amount of energy, but also important micronutrients that must be absorbed through food. Nootropics can help ensure an optimal supply here.
A large part of the nootropics act directly or indirectly on the production of acetylcholine or other neurotransmitters (messengers of nerve cells) such as dopamine. As a result, increased concentration and motivation has been shown in numerous studies. However, nootropics can do even more: In addition to boosting your mental abilities, they can also improve your mood as natural mood enhancers, which in turn has a positive effect on your motivation and creativity.

Who benefits from taking nootropics?

Nootropics offer benefits for all ages. Older people can use them to ensure the supply of important nutrients that maintain cognitive function, memory and brain health. Younger people can use nootropics to increase their concentration, creativity, motivation, and mental clarity. There are clear benefits for everyone, regardless of their stage of life, gender or situation. Nootropics help keep your brain healthy and improve focus, memory, and learning, among other things. It’s clear to see why nootropics are currently such a hot topic.

As stated above, nootropics are neither illegal stimulants nor prescription drugs but are based on ingredients from plants and natural effects. Thus, not only people with cognitive difficulties and chronic diseases, but also healthy people can use nootropics to support the health of their brain and improve their mental performance.

What are true nootropics?

As we have learned, nootropics are, according to Dr. Giurgea, non-toxic substances that improve learning and memory while at the same time protecting and stabilising the brain without any side effects. Active ingredients falling into the category nootropics have either a harmonising or stimulating effect on the brain, perception, and mood and thus have different effects. There are nootropics in both synthetic and natural (i.e. from natural sources) forms. The difference is simply that synthetic nootropics are produced in the laboratory (such as Piracetam produced by the Romanian doctor Corneliu Giurgea), whereas natural nootropics are of plant origin. At Synergo, we rely on the power of nature. Therefore, we only use plant substances and micronutrients of natural origin in our products.

Some examples of natural, true nootropics:

Resveratrol is found in grapes, tea leaves, blueberries and peanuts and is often obtained from grape seed extract (OPC). The antioxidant helps against inflammation in the brain, is important for the production of dopamine, counteracts cognitive degradation, and keeps the brain cells young.

L-Theanine from green tea has a stimulating and balancing effect at the same time. It can pass through the blood-brain barrier and influence the concentrations of various neurotransmitters in the brain, e.g. the neurotransmitters norepinephrine and dopamine. Many of these messenger substances are responsible for a state of deep relaxation and calm, which leads to a better ability to concentrate.

Citicoline is a secondary plant substance that is metabolised in the body to acetylcholine and is indispensable for the transmission of information and stimuli in the brain. Thus, it is important for the control of nerve processes, moods, and emotions as well as for memory, mental clarity, learning ability, and the healthy formation of synaptic connections.

L-Tryptophan is considered one of the most important natural mood enhancers. The essential amino acid is converted in the body into the neurotransmitter serotonin (also called “the happy hormone”). It is also responsible for the formation of the hormone melatonin, which supports and strengthens our pineal gland. The pineal gland is important for our intuition as well as physical and mental health. It controls the inner clock and regulates sleep, which in turn is important for the regeneration of the brain and for memory.

N-Acetyl-L-Tyrosine (also abbreviated NALT) is a centrally important amino acid for the synthesis of neurotransmitters in the brain. It noticeably improves the ability to concentrate as well as mental strength. In addition, it reduces the feeling of stress and is very suitable for increasing motivation thanks to its mood-enhancing effect.

Vitamin D not only improves cognitive performance but also counteracts the breakdown of brain cells. It is also essential for the formation of the happiness hormone serotonin and thus has a healing effect in anxiety and depression.

Vitamin C is important for dopamine synthesis and protects the brain as an antioxidant from oxidative stress and harmful toxins. In addition, it has a positive effect on mood, memory, and the general health of the brain.

Hemp seeds contain important antioxidants and an outstanding omega-3 fatty acid pattern that not only lowers cholesterol but also protects the brain.

Blueberries contain flavonoids that stimulate the area in the brain that controls learning and memory. Studies have shown that blueberries can not only counteract cognitive degradation in old age but can also improve cognitive performance in younger people.

Conclusion and suggestions for taking

Since nootropics do not have unwanted side effects and are not addictive, they are clearly preferable to drugs and stimulants. In most cases, the best results come from the combination of specific nootropics. When taken in the right combination all the natural active ingredients coordinate with each other in such a way that an optimal combination of brain, mood and perception-stimulation optimally supports cognitive function, memory, focus, productivity, creativity, and neurological health. A real win win for the human brain.

We have applied this knowledge when creating the recipe of our nootropics nutrient composition Synergo genius, which contains all nootropics described in this post in an optimal combination.