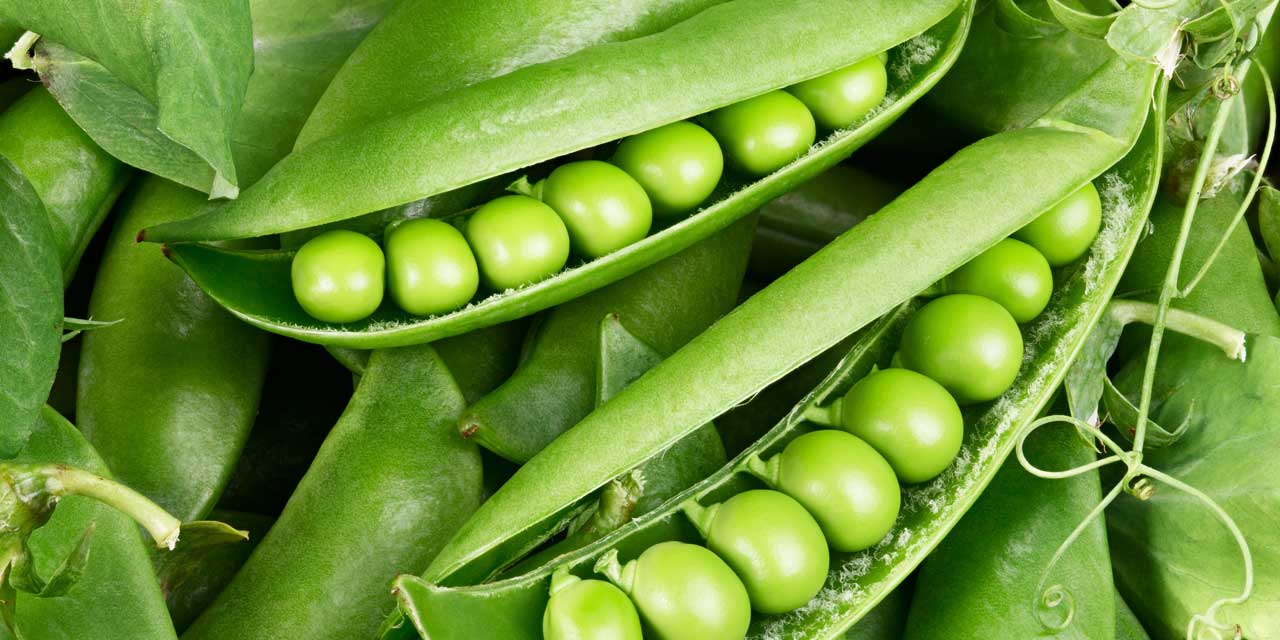 The amino acids contained in pea protein can increase energy production in the mitochondria and activate metabolism. Of particular note are the amino acids arginine and lysine, both of which play a crucial role in performance and endurance. Arginine also activates the release of growth hormones and thus promotes muscle building and the immune system. Arginine is also associated with improved potency. Among other things, lysine is important for bone health, tightening connective tissue and fat burning. However, pea protein can do even more: It supports heart health, can promote kidney function, increases muscle thickness and balances blood sugar levels.

Peas, like many other legumes, have been cultivated by humans for a long time. Originally from the Near East and Central Asia, the pea came to Europe via Turkey and Greece and, as archaeological finds show, it was already used by the ancient Romans, Greeks and Germans as an important source of protein.

In fact, the small, round pea is a plant-based protein bomb: fresh peas, with around 70 percent water, have a protein content of around 7 percent. If the pea is dried, the percentage of protein increases to as much as 20 percent.

Pea protein is obtained by grinding the peas into powder and then separating them into protein, starch and fiber. Pea protein is therefore the isolated protein from the pea and is therefore a purely plant-based source of amino acids that is also rich in iron and low in allergens.

Pisane® is a high-quality pea protein with a protein content of 88%. Pisane is obtained exclusively from non-genetically modified peas from Europe. Only mechanical methods are used to isolate the protein (as opposed to chemical means such as hexane, which is often used with poor quality pea proteins). Pisane® has a relatively high protein content and is easy to digest.

Compared to other proteins, pea protein is characterised by a very high-quality mixture of essential and non-essential amino acids. In addition, it is more sustainable to produce than other plant proteins: the energy and water consumption is comparatively lower and the yield per agricultural area is comparatively higher.